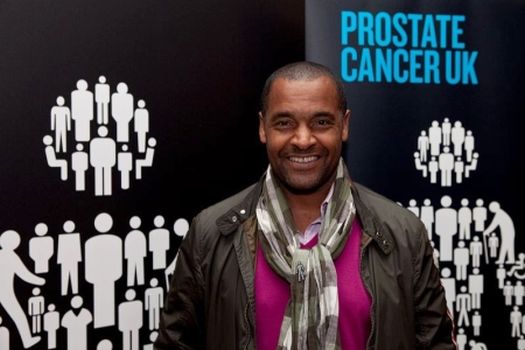 Prostate Cancer UK – created by the merger of The Prostate Cancer Charity and Prostate Action – has hit the ground running by launching its MANifesto, which it describes as the ‘most significant and ambitious plan in the history of men’s health’.

Founded upon a sense of ‘outrage’ that men with prostate cancer are so often given a raw deal, the document pledges to triple investment in research into the disease to £25m, boost support services for men throughout the nations and regions of the UK and to dramatically increase awareness of the disease, the organisation and its services by launching a major mass media communications and PR offensive.

Owen Sharp, Chief Executive of Prostate Cancer UK, said: “Prostate cancer is the most common cancer in men. It is as big an issue for men as breast cancer is for women, and is projected to be the most common cancer overall by 2030. Despite these hard facts it is just not on the radar. It has suffered from a prolonged period of neglect and underinvestment, leaving us decades behind where we need to be. October 4 2012 is the date when this all changes. From now on, men matter too.

“Two of the most powerful players in men’s health in the UK have merged to form a new, united Prostate Cancer UK. Working with our partner and benefactor, The Movember Foundation, there’s nothing we can’t achieve for men.

“Today is about a new start for men. We are tripling our investment in research to become the largest single funder of prostate cancer research in the country. We are developing new community support services to help men throughout the nations and regions of the UK. We are educating more health care professionals about prostate cancer and prostate disease. We are making new information available to men, including the boosting of our unique telephone and email helpline services. And we are promoting all this by launching our first ever mass media communications campaign. We must not be afraid to ‘rattle the cage’. We need to, and will, wake up the nation to this cause and its importance.

“Men deserve better. From this day forward, that is what Prostate Cancer UK is absolutely committed to ensuring they get.”

Broadcaster Neil Fox, whose father died of prostate cancer, said: “For all too long men’s cancers have just not been high enough up the agenda. From today onwards, Prostate Cancer UK has vowed to ensure all that changes. The launch of the new movement, and its comprehensive MANifesto, promises a new era of hope for men and men’s health. I am delighted to have been part of this ground-breaking launch, and look forward to supporting many great developments over the years ahead.

“Men’s health is an issue that has been effectively ignored for all too long. Let’s commit to ensuring it is never ignored again.”