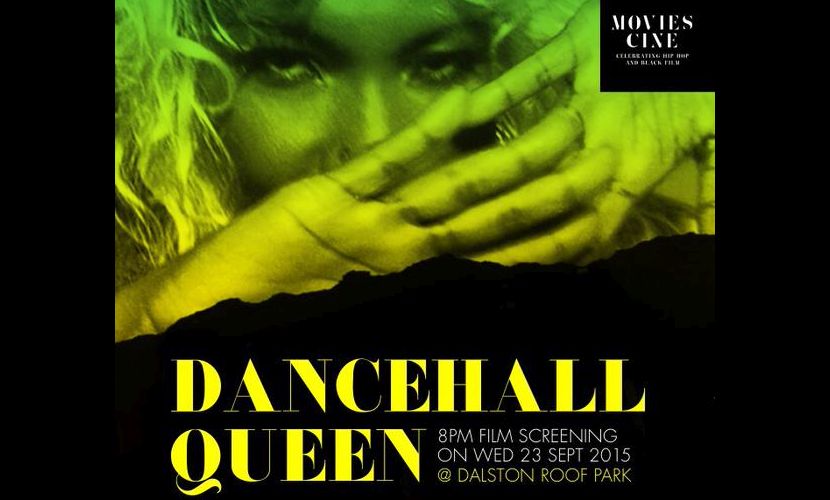 Watch the vibrant, Jamaican cult classic and modern-day Cinderella story on the big screen ‘live and in living colour’, for one night only!

On Wednesday 23rd September, we will be holding a special Caribbean themed rooftop film screening, where you get to watch DANCEHALL QUEEN on a state of the art cinema screen, at a beautiful roof top venue, in East London.

We also have after party music from Hipsters Don’t Dance and a Caribbean style BBQ from Eco-Chef and author, Tom Hunt.

The dress code is Caribbean/Island Vibes/Dancehall Chic. So free your inner Dancehall Queen!