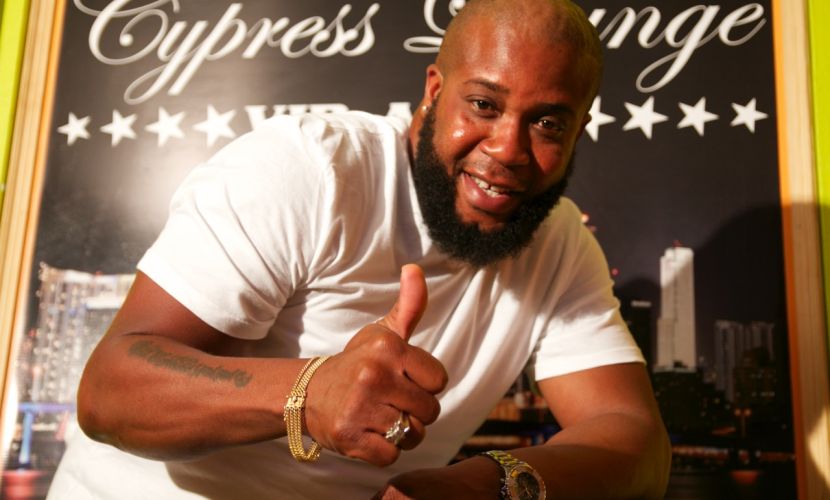 This time next week, post Trinidad and Tobago’s election 2015, everyone will be jamming and enjoying life again like nothing ever happened. That’s the prediction of Postman- a Trinbagonian soca artiste who’s making a major comeback in the soca music industry this year, having already released what is definitely the most infectious post-election soca track there is.

Sherwin Rogers, AKA Postman, has been a part of the music industry for quite some time. His voice is as infectious as that of fellow Brooklyn native, Lyrikal but his tone as tough as Grenada’s Jab Jab master, Talpree and with that, Postman has just what it takes to re-enter the soca music foray and deliver a fresh sense of excitement to the people of the Caribbean.

His new single, “Niceness” is an Iko George- Martian Music produced single, which was written by the artiste himself. In it, he reminds the population that the feting and ‘niceness’ will return as is the norm with Trinbagonians when the election is over on September 8th. The song is one of two that the artiste plans on releasing for what will be a short carnival 2016 season. His second single, ‘Fetaholic’ will soon follow.

A resident of the US, the entertainer has stayed true to his Trini roots. His musical past has included placing third in the Junior Calypso Monarch in Trinidad and Tobago and even recording a 16-track soca album in 1998, which sold some 8,000 plus copies in New York, thanks to Postman’s quickly acquired street marketing skills.

“Like many others in the business of soca, my dream is really to become a household name. I admire the artistes who’ve done it before me and I have a lot of respect for those who’ve put in the work. Now, I’m more than ready to hit the ground hard and I’m asking the people for that chance to prove myself to them,” he said passionately. A budding Brooklyn businessman, Postman does what he can to promote Trinidad and Tobago in the United States. Together with his wife, he manages a Trini inspired bakery called Postman’s Cakeworld and Pastries. “It’s located in East Flatbush and we sell a lot of Trini products like currents roles and coconut tarts and stuff. We try to keep it as authentic as possible and so far, it’s doing well,” he admitted.

Eyes set on being a part of the Carnival festivities in T&T this year, Postman looks toward entering the International Soca Monarch competition as well. “That’s really a big deal for me. I want to succeed where that is concerned- get in the ring with the big boys of Soca,” he said with a laugh. He’s undoubtedly able and ready and with nothing to lose, the Trini New Yorker it taking strong aim and readying himself for whatever lies ahead. “I know it won’t be easy. I’ve been in this business since 1986 as a youth. I’ve seen the struggle many have endured. I sat back and analyzed it, and all I can say, it’s now or never for Postman.”

For more on the artiste, music lovers can check out his Facebook page- keyword- Sherwin Rogers The Postman and on Instagram, @DEPOSTMANWORLD.