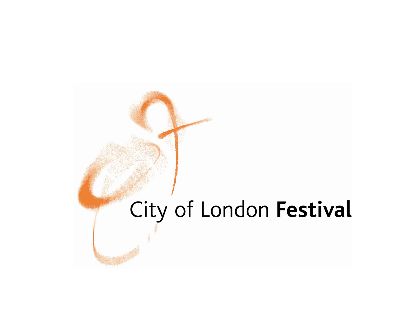 CITY IN MOTION takes place for a second year in 2008 and calls for students interested in making short films or videos. Hosted by the City of London Festival, in partnership with Barbican Film and the BFI, the event is for short works up to 8 minutes created by students age 16 years and above.

‘It was really great to see my work up on the big screen for the first time.’ – James Gardner, student

‘This experience gave me a chance to develop myself and it is the best moment of my life. I am sure I will make another film again.’ – Neri Ishida, student

Six short films will be selected for screenings at the Barbican cinemas as part of the City of London Festival, which takes place from 20 June – 10 July 2008. A special awards presentation of the six works will also be held, with all times and details to be announced in the City of London Festival’s Free Events Guide released in May 2008. Two bursary prizes of £2000 will be awarded. There will be a CITY IN MOTION Film-makers’ Forum held at the BFI Southbank (formerly National Film Theatre) with an opportunity for discussion and questions about the event on Wednesday 27 February 2008, 4.00 – 6.00pm.

If you are interested in creating a short film for CITY IN MOTION, or finding out more, please email to register your interest and receive further information. Email education@colf.org with ‘City in Motion film competition’ in the subject line.

Theme: ‘Railways’
In 2008 we are inviting students to respond to ‘railways’ in their short films. Your short film can reflect any aspect of the ‘railways’ theme in as much or as little detail as you would like. You may choose not to feature an actual railway, but your own representation of the theme should be evident somewhere within the work. We encourage you to think creatively! You can also create whatever genre of film you like: drama, animation, comedy, music video, documentary etc.

The City of London Festival is a feast of music and the arts, taking place in the City’s new and old buildings, squares, gardens and open spaces. In 2008, as part of its ‘Trading Places’ series, the Festival celebrates London’s connections with India and Switzerland, with railways providing a common and at times shared history and a rich source of inspiration for film culture in each country.

Statement of Regret by Kwame Kwei-Armah