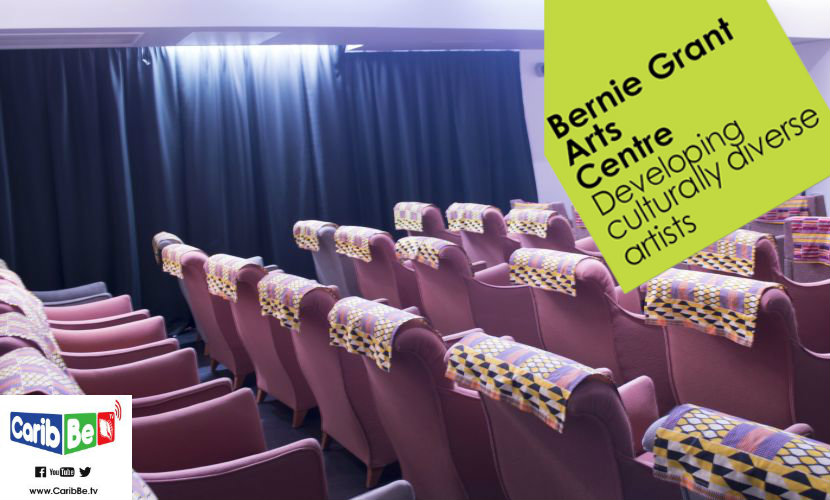 Following the success of the first ‘Film Caribbean UK’ festival last December 2014, CaribBe TV has partnered with the organizers Sankofa Televisual for the Film Caribbean (UK) Summer Season 2015, which will be held at the Bernie Grant Arts Centre, London N17 from July 11 through August 29, 2015.

CaribBe TV, the premier multi-media platform streaming Caribbean Television & Films, live and on-demand, continues to bridge the Caribbean with the UK/Europe by bringing a selection of world class Caribbean films, representing the great variety of cultures that the region has to offer, from the small screen to the Big Screen.

Spanning 8 nights of screening a total of 22 films from 10 different countries and territories in the region, the Caribbean Summer Season 2015 showcases the greatest collection of Caribbean films ever seen in the UK, across a wide the spectrum of action, comedy, drama, romance, youth and supernatural thrillers.

“We are proud to be part of the Film #CaribbeanSummerSeason”, says Jo Spalburg, Founder & MD of CaribBe TV. “by bringing UK viewers some of the Best Caribbean films, we hope to increase awareness and to get more appreciation of the sheer quality and great variety of films that the Caribbean has to offer; not only from the English speaking Caribbean, but from a wide section of the region, including Dutch, French and Spanish speaking countries and territories” he continues.

The Caribbean Summer Season will see the UK Premiere of a number of films, such as the short film Soucouyant from St. Lucia, and the feature film from Curaçao, Sensei Redenshon; as well as a great variety of other successful films from Antigua & Barbuda, Barbados, Cuba, Guadeloupe, Guyana, Jamaica, St. Maarten and Trinidad & Tobago. Keeping viewers and visitors to the Bernie Grant Arts Centre cinema entertained throughout the Summer Season on Saturday evenings from July 11 through August 29, 2015 (until the eve’ of the London Carnival weekend).