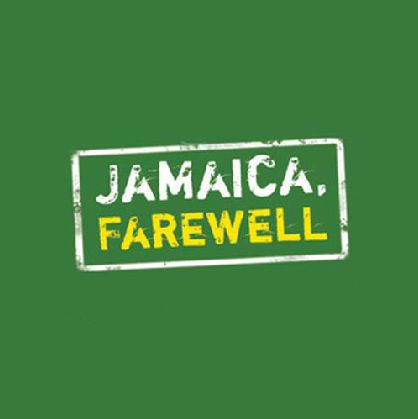 Hackney Empireis proud to present Debra Ehrhardt in her outstanding one woman show. Don’t miss this spectacular studio show. Only at Hackney Empire!

Based on her true-life story, NAACP award-winning writer/performer Debra Ehrhardt’s, JAMAICA FAREWELL, tells the journey she took to escape revolution-torn Jamaica in the 1970s. Left to her own devices, she risked prison time and even death in her attempt to pull off a daring and dangerous caper. With the unwitting help of an infatuated American CIA agent, she realized her lifelong dream of starting over in America.

A powerful one-woman show based on a true story, written and performed by Debra Ehrhardt, the audience is transported to nineteen-seventies Jamaica. With wit and a melodic Jamaican lilt, Ehrhardt describes her long-distance girlhood love for America and her desperate attempts to to escape a revolution-torn homeland.

Having been refused an American visa because of her father’s drunken instability and her family’s resulting poverty; she recognizes an opportunity in a visiting C.I.A. agent and seduces him. An alternately frightening and comical ordeal ensues, involving a car crash and a million dollars in cash.