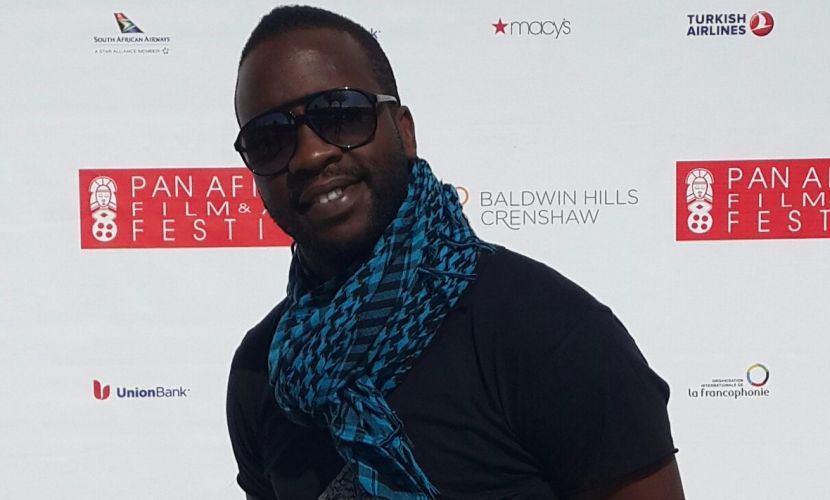 Since the days of starring in local TV series ‘Lime Tree Lane’ ‘Oliver at Large’ and ‘Going To Extremes’ , Jamaica and by extension the World, has come to know the acting talents of Christopher Daley also known as Johnny.

Johnny can be considered the first ‘TV child star’ out of Jamaica, but unlike many child stars, his career has blossomed over the years and expanded into areas of Stand Up Comedy, Film and Radio.

These talents can be seen in the latest film production ‘Kingston Paradise’ that will be showcased locally at the Jamaica Film Festival this July.

Kingston Paradise is a love story based in Jamaica, about two young people trying to survive their poor circumstances. Christopher Johnny Daley plays Rocksy, the male lead role, who wants to change his circumstances too fast and faces many challenges along the way.

Since its release, Kingston Paradise has been screened in Los Angeles, California at the Pan African Film Festival, at the Belize Film Fest and in Canada at the Caribbean Tales Film Festival. It has gotten great reviews and has won several awards at these festivals.

The production has also been accepted to be screened at the World Cinema in Amsterdam and will also be shown in the United Kingdom at the BFM International Film Festival on July 3rd.

This isn’t the first major film for Christopher Daley, he has also played a principal role in the film ‘One Love’ which starred Kymani Marley, Idris Elba and Cherine Anderson in 2003.

When asked about his natural predisposition towards acting Johnny explained his connection to the art form.
“Acting is as natural to me as drinking water or breathing air. I totally enjoy becoming someone or something else. Acting gives me the opportunity to experience different situations, become different people, learn more about a particular time in human history. We are all actors! We sometimes even play multiple roles. I just manage to get paid for it”

Johnny finds himself on the LIVE Theatre stage quite often as well, performing in productions in Jamaica and overseas. Recipient of the 2010 Actor Boy Award for Best Actor in the play ‘For Better Or Worse’, Johnny’s most recent role is that of ‘Delroy the Security Guard’ in the Dahlia Harris Produced Comedy ‘Ol Fyah Stick’

The Jamaica Film Festival is set to showcase locally produced film projects under the stewardship of the Jamaica Promotions Corporation, from July 7-11 at various locations across Kingston Jamaica. The Film ‘Kingston Paradise’ will be screened on July 9th at 7pm at The Courtleigh Auditorium.