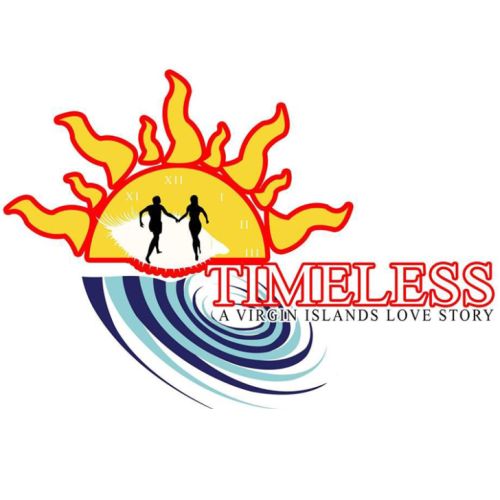 In 2013, Cutting Edge Entertainment, Inc. and Digitak Films embarked on the production of the film, Timeless: A Caribbean Love Story. The completion of Timeless has made cinematic history for the Virgin Islands as the first feature length film written by a Virgin Islander, made in the USVI and starring aspiring actors living right here on our small islands.

Timeless is a love story and like some love stories, especially Caribbean ones, they can get complicated. This story is about a love that transcends time, but just as love can transcend time, so too can less admirable human qualities. Some of the social issues explored in the movie are the slave trade of the past and the human trafficking we see in the Virgin Islands today. The movie opens in Ghana, West Africa in 1800 with two young people passionately in love. It is though, an ill-fated love, made more so by the Atlantic Slave Trade.

“Making this film has been a complicated love story in and of itself,” stated Mr. Laborde. “It’s not easy pulling together a team with no budget and little community interest to try to get your vision onscreen. We couldn’t have completed this film without the hard working crew, actors, friends, family and generous partners. Independent films belong to everyone that had something to do with its creation and we want the entire village that helped make this possible to join in our celebration.”

“Premiering our film at the Reichhold Center feels like a hard-earned homecoming”, says David Edgecombe, producer of Timeless. “The performing arts have always been important in Caribbean culture but now we prefer to watch movies instead of plays. What Timeless will do is show Virgin Islanders that we can make quality films right here, using our talent to tell our own stories. The effects of which will hopefully be the start of a Virgin Islands film industry based in a love and appreciation of the Arts.”

The official movie Premieres on Saturday, September 19, 2015. The red carpet event will be held at the one place that continues to combine VI culture with the performing arts, the beautiful Reichhold Center for the Arts.