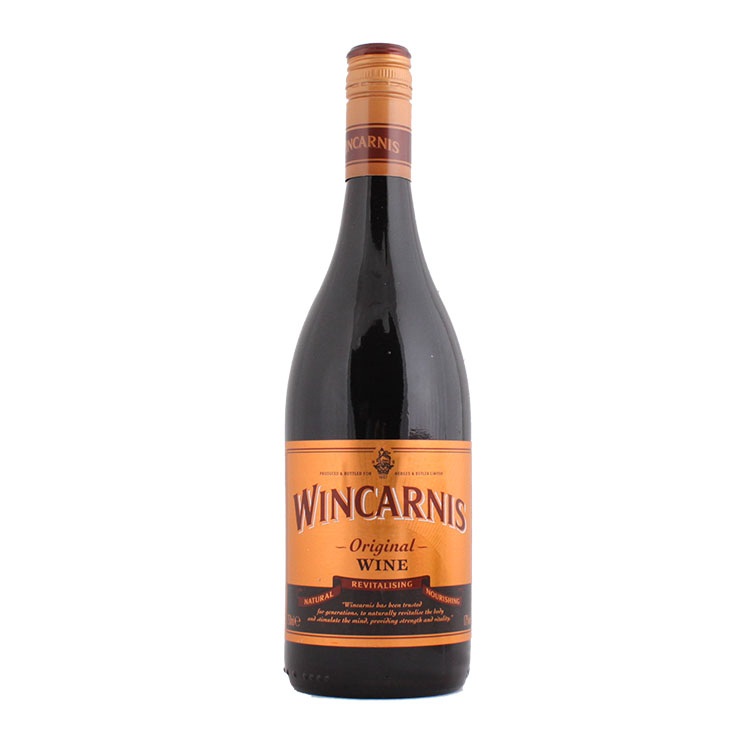 Drink to your health with an ancient tonic wine

Wincarnis has been drunk for 120 years for its health benefits by new mums after child-birth, by those recovering from an operation or those simply wanting a ‘pick me up’. In the 1920s, it was actually prescribed by doctors in the UK because of its positive effects.

Since it was first produced in 1887, Wincarnis has been drunk for its health benefits, and over 120 years later people are still sipping the tonic.

The British Journal of Nursing in 1929 stated: “Many nurses have found that in anaemic and debilitated conditions, during convalescence, and in post-operation cases, Wincarnis stimulates appetite, promotes digestion, and effects marked improvement in nutrition.” And it’s not just Brits who enjoy its remedial benefits; new mothers in Singapore, Malaysia and the Gulf are fans, as are older generations of Jamaicans who drink it when they are unwell.

Made in Norfolk by Broadland Wineries, Wincarnis is a blend of enriched wine and malt extract infused with select therapeutic herbs and spices including: gentian root, mugwort, angelica root, balm mint, fennel seed, coriander seed, peppermint leaves, cardamom seeds and cassia bark . A natural tonic it is traditionally recognised for its ability to combat common ailments and alleviate their symptoms. Rich in vitamins, especially energy-giving Vitamin B complex, it can have a great effect on the circulation system and blood pressure.

With an ABV of 14%, the tonic is easy to drink without the guilt of feeling indulgent as it is great to keep you healthy on the inside and tastier than probiotic yoghurts.

Served straight or with gin to create ‘win and gin’, it is a refreshing drink served over ice and is great used as a mixer, it’s very similar to Pimms and is a very versatile drink. Jamaicans mix it with Guinness and milk for ‘extra stamina’.

Wincarnis is golden in colour and smells like warm Christmas pudding. Smooth and warm to drink, its pallet is smooth and sherry-like.

Wincarnis tonic wine retailing at £4.99 it is available to buy online at Broadland Wineries