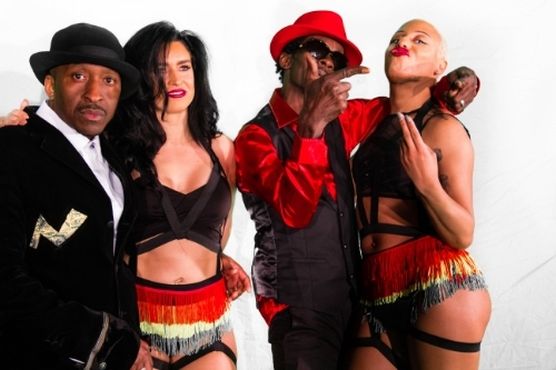 Miss Hottie Hottie was recorded, produced, and filmed in England. Tony Ra of 2DMP directed the music video in London, while Gully Bop went on his first international tour. Dutch and Gully Bop had a reunion after not seeing each other for many years, resulting in a modern creation with a retro feel.

Dutch said: “Me and Bop go way back. It’s a good feeling to see him again and celebrate his success. We wrote and recorded the song in no time for Crazy Rock Music. This video is of an old-fashion vibe, even the wardrobe. The ska bass line and rhythms make it all magical.”

Gully Bop is jubilant about the release. “This combination song with me and Dutch – deh song ya bad! This song yah name old-time something come back again. The real thing me a talk ’bout. Me a talk ’bout ska. Feel good to do real authentic music that a guh live on,” he said.