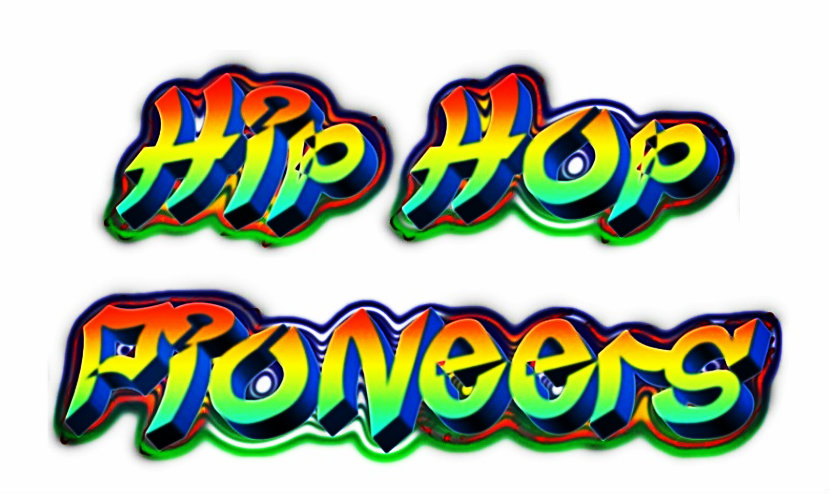 Hip Hop Pioneers from the Caribbean

Iconic names from the beginings of Hip Hop include many with Caribbean heritage.

Afrika Bambaataa, born in 1960, an ex gang member, founded the community group Zulu Nation in 1970. Original members were youth of inner city NY, but today the organization is present throughout the world.

Bambaataa had became one of the most influencial hip hop DJ in NY, by the end of 1980’s.and soon released ‘Planet Rock’, creating the style of ‘electro’ rap, which would dominate hip hop until the mid 80’s.

Grandmaster Flash, a.k.a. Joseph Saddler, was born in Barbados, 1958. He moved to the Bronx, at a young age, where he grew up.

As a young man he went to Kool Hercs Parties, and became interested in improving turntable techniques. Until this time re-cueing had be done by feel, so using headphones he was able to join the break beats together perfectly, this is now know as ‘segue’. He became know as Flash, for his amazing speed, agility and perfecting the art of scratching. Block parties in New York , had become hugely popular, and in 1976 Grandmaster Flash and the (now) Furious Five released their first single ‘Super Rappin’.

But it wasn’t until ‘The Sugarhill Gang’ in 1979, with ‘Rappers Delight’ that the wider community would get hooked, and it was the 1st hip hop single to enter the US top 40. There was no stopping him, Grandmaster Flash and the Furious Five, released their single, ‘The Message’, which went platinum in under a week.

However after disagreements over money, Flash left the band, now a free base addict, he experienced less popularity, until many years later in 1995, he rejoined the furious Five.

Clive Campbell a.k.a. Kool Herc, which was originally his graffiti tag, was born in 1955 in Jamaica. He moved to New York in 1967, and after a few years held his first block party in 1973. He incorporated his influences from his youth, of Jamaican dancehall traditions, into his playing, highlighting the funky drum, and extending the rhythms, now known as break beats.

The new b- boys, and girls, would compete and show off the latest moves, during the break beat highlights. With the inclusion of his poetic greets to the crowd, and skilful rhymes he created a new style of toasting, ’emceeing’.

Soon Kool Herc and the Herculoids formed, with Clark Kent and Coke La Rock, who took over the front of stage and emceed, while he returned to his first love the decks. Sadly, he was involved in an attack, with knife wounds to his hands, and his career ended.