Home > UK > Arts > Bob Marley The Making Of A Legend 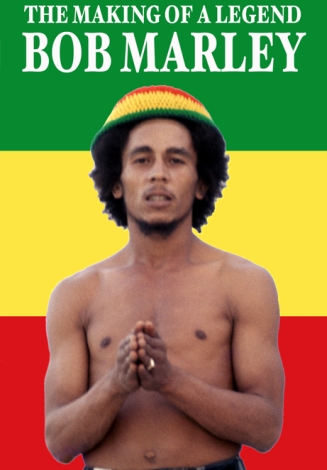 Kaleidoscopic portrait of the making of a legend.

Through fascinating 1970’s home video footage, lost for more than thirty years, actress and filmmaker Esther Anderson takes a personal journey back to Jamaica and 56 Hope Road, Kingston, to see and hear the young Bob Marley before he was famous.

While exploring the powerful relationship between Esther and Marley, the vintage footage captures the Wailers’ first rehearsal after the ‘Catch A Fire’ sessions and provides an insider’s view of the launch of their international career with ‘Get up Stand up’, ‘I Shot the Sheriff’, and the ‘Burnin” and ‘Catch a Fire’ albums.

The soundtrack, which serves as both commentary and tribute, of Anderson’s fascinating, award winning documentary gathers together a new generation of outstanding Reggae musicians. Priceless.

Award winning documentary, see and hear the young Bob Marley before he was famous.