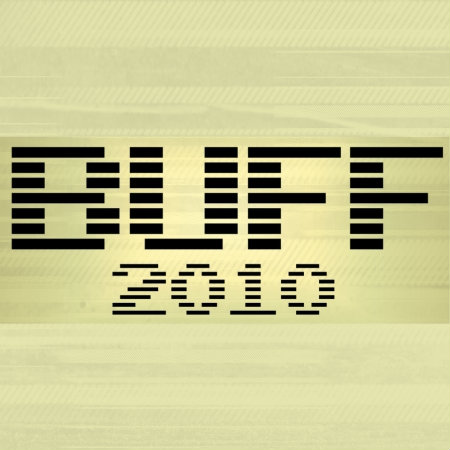 Buff Enterprises launched in July 2005 with the aim of providing a healthy alternative to the showcasing of urban independent cinema in the UK. Since then there has been a concerted effort by the UK film industry to address this imbalance in the cinema landscape both on and off screen. As a result of its’ key pledge to screen films free of charge, Buff has played its’ part in developing and attracting audiences who have shown a keen interest in being part of this movement. The annual British Urban Film Festival is the only festival of its’ kind in the UK and has become a trusted source for film fans keen to tap into one of the fastest growing creative sectors in the UK.

A DVD screener, EPK, plus a non-refundable entry fee of £25 is the requirement for filmmakers, production companies and voluntary organisations wishing to submit a short film, documentary or feature length movie. All cheques should be made payable to ‘Buff Enterprises Ltd’.

Organisers of the British Urban Film Festival have already confirmed that the hit stageplay-turned-box office movie Sus will be the opening feature film for its’ annual showpiece later this summer. It marks the second year in succession that actor Clint Dyer has featured at the event having starred in the Channel 4 documentary ‘Rappin at The Royal’ which showed at the 2009 British Urban Film Festival.

In the 5 years since its inception, the company has been vindicated in its approach to showcase films from a cross-section of society, defined by so-called sub classes. The way that cinema and media in general is being consumed will continue to diversify. The Buff mantra demonstrates the company’s mission to deliver to fans of film from far and wide. It’s quite some promise though notwithstanding, it will be a privilege to deliver it.