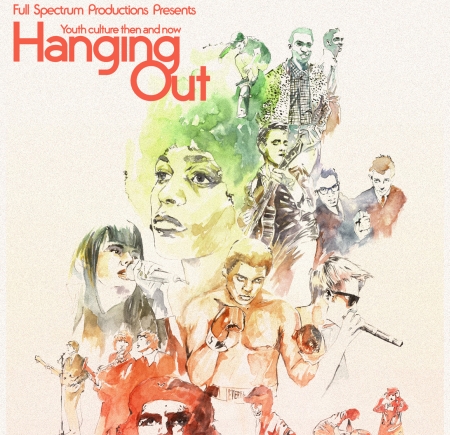 Hanging Out – Then and Now youth culture Documentary

HANGING OUT – then and now a 50-minute documentary on youth culture in London during the 1950’s, 60’s and now, directed by Lorna Holder & Yvonne Deutschman and produced by Tuareg Productions Ltd.

Hanging Out- then and now is a 50-minute documentary about youth culture in the London boroughs of Lambeth, Camden, City of London and Brent during the 1950’s, 60’s and now, directed by Lorna Holder & Yvonne Deutschman and produced by Tuareg Productions Ltd.

Witness how music and the club scenes of the 1960s played a vital part in bringing black and white young people together. Watch the Mods and Rockers reveal how the press paid them a fiver to fight on the beaches of Brighton. Hear about Muhammad Ali’s first visit to Brixton and the story of Michael Jackson buying a safari hat that inspired his album OFF THE WALL.

‘A fantastic watch especially for young people in sixth form and university’.

The Hanging Out project, by Full Spectrum Productions was funded by The Heritage Fund and in partnership with the British Film Institute, Museum of London, Victoria & Albert Museum and Imperial War Museum.