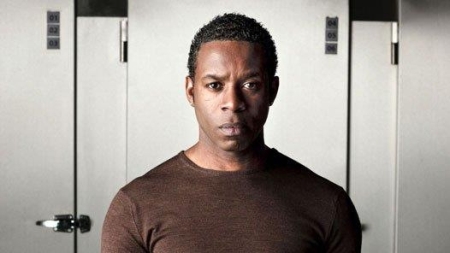 Actor Wil Johnson from Jamaica has been nominated for a TV Choice Awards in the Best Newcomer Category 2013.

Wil started DJing with his brother from the age of 13 at local parties and raves. He is a regular DJ on the online radio station www.ukswagger.co.uk playing old skool R&B on a Sunday night. Wil recently Dj’d with the legendary DJ EZ (Kiss FM) and Justin Wilkes (Kiss FM).