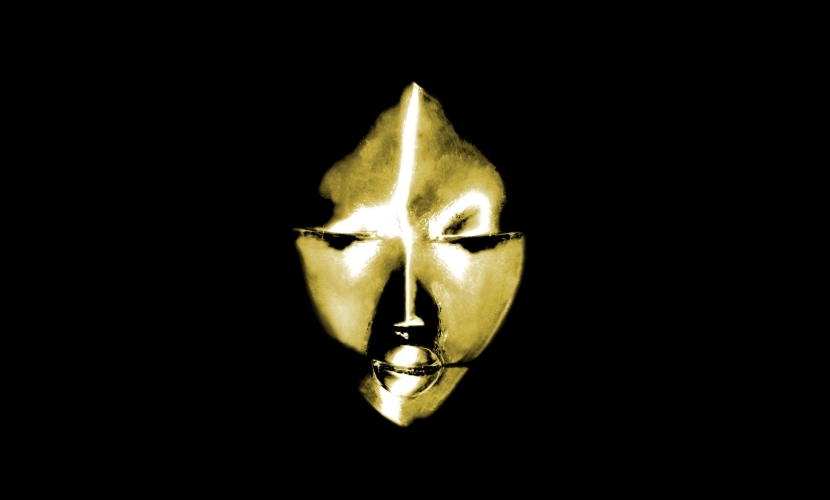 Screen Nation Awards 2012 This event has been postponed

Having built a reputation as the UK’s only international Awards ceremony recognising the achievements of culturally diverse talent working in film and television, the 8th annual event again celebrates British talent as well as stars from around the world with a star studded award ceremony, live entertainment and after show party. Past award recipients include Hollywood legends Morgan Freeman and Danny Glover as well as top tier UK talent, Sir Trevor McDonald OBE, Thandie Newton, Naomi Harris, Angela Griffin and Noel Clarke.

The Screen Nation Film & TV Awards is proud to announce that this year’s Honorary & Major Awards will be bestowed upon the following recipients:

The full list of categories and much sought after nominations will be revealed in early October and highlights of the ceremony will be screened in UK and Europe late November on the Sky television platform.

The Screen Nation Film & TV Awards was founded by Charles Thompson MBE, an Independent Film Producer with over 20 years experience in the UK film & TV industry. Charles said “I am delighted as always to be able to celebrate and reward some of the very best talents that Britian has to offer and I am very proud as they are to be making a contribution to the continued development of cultural diversity in this important year.”

2012 is a very special year which marks the 50th year of Independence of both Jamaica and Trinidad & Tobago giving extra cause for celebration. Screen Nation will play host to some exclusive events in the run up to the awards show including a gala screening of The Harder They Come, the offcial UK premiere of Jamaican hit movie Better Mus Come and the new Digital-is Awards.