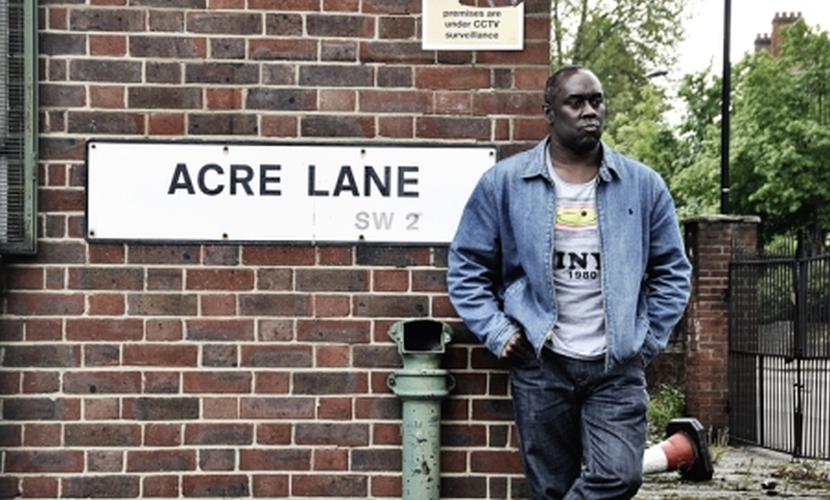 Marking the 30th anniversary of the Brixton riots, author Alex Wheatle MBE presents a moving autobiographical account of his eventful life and times.

With lyrical dexterity and an authentic, hard-hitting story, Uprising showcases the narrative flair that led to Wheatle’s successful career as an award-winning writer whilst creating absorbing and powerful theatre.

Inspired by his best-selling novels, Brixton Rock and East of Acre Lane, Alex takes audiences on a journey through Britain in the 1980s. From the brutality of children’s homes and life on the ‘Frontline’ of riot-torn Brixton to a stark prison cell shared with a fierce Rasta cellmate, this deeply personal monologue is punctuated by the signature lyrical skills that earned Alex the moniker: ‘Yardman Irie’ on the Brixton club scene; a place where he consequently became renowned.

Says Alex: “There were many aspects about my young life I was ashamed of and didn’t want to admit to but now, as a respected author in my forties, I feel I can share my experiences so others can learn from them. It was liberating for me to write the piece and sometimes frightening to face the ghosts of the past. The pain and frustration of growing up as a child the way I did will never leave me but at least now, I have an outlet through writing and performing where I can let all the emotions out “.

In recent weeks, Alex Wheatle MBE has been much in demand as a columnist and commentator following the riots. He has written articles for the Guardian and Evening Standard.

Uprising is a highlight of the Albany’s autumn programme, Sarah Ellis, the Albany’s Head of Creative Programming, says about the performance: “We’re delighted to have Uprising at the Albany. It’s a wonderful piece of storytelling that explores Alex’s life. It’s a very real piece of work, both funny and inspiring, that will connect with a lot of people, whether they’re familiar with Alex’s story or not. We’re also thrilled that we’re able to present it as part of our Black History Month celebrations. ”

The Albany is South East London’s most vibrant and diverse arts space, presenting a wide variety of events including music, theatre and spoken word. Continuing to build on its established reputation as one of London’s most enterprising venues, next year marks the venue’s 30th anniversary.

Black Cultural Archives to be built in Brixton