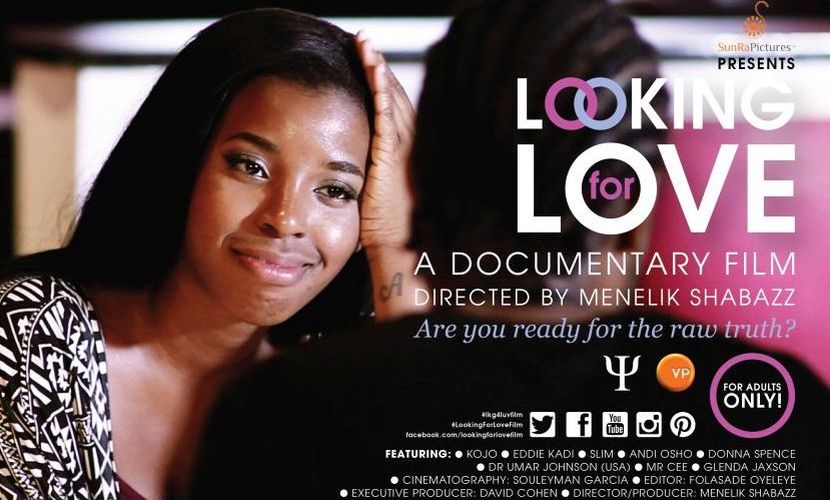 How has dating and the concept of love changed over the last decade?

Going back 50 years the man would be the one who made the first move. But modern dating is now a commercial enterprise and a powerful minefield for the dater. Online dating and social networking are the norm with the rise of dating websites and apps, like e-Harmony, Match.com, and of course Tinder.

Traditional concepts of love are blurred as adults no longer want the long dating game but are opting for a "quick fix". Looking for Love touches on the less giddy side of “love” where despite modern advancement in communication technology, many people face loneliness and depression.

Modern living seems to be at odds with the quality of life associated with the holy grail of inner contentment. With the economic empowerment of women roles expectations have become confusing for both sexes. Many are increasingly opting out into the world of single-dom. Yet underneath all this is the deep rooted need to be loved.

Menelik said
I came to this film through understanding my own baggage and how it was impacting own my personal relationships. All of us are carry baggage but how many are willing to go through what it takes to unload?

This project follows on from his previously successful and award winning feature documentary The Story of Lover’s Rock, one of the highest grossing documentaries at the UK cinema box office in 2012.